You are here
Home > Latest Trends > What Impact does a Full-Screen Smartphone have on Fingerprint Recognition? 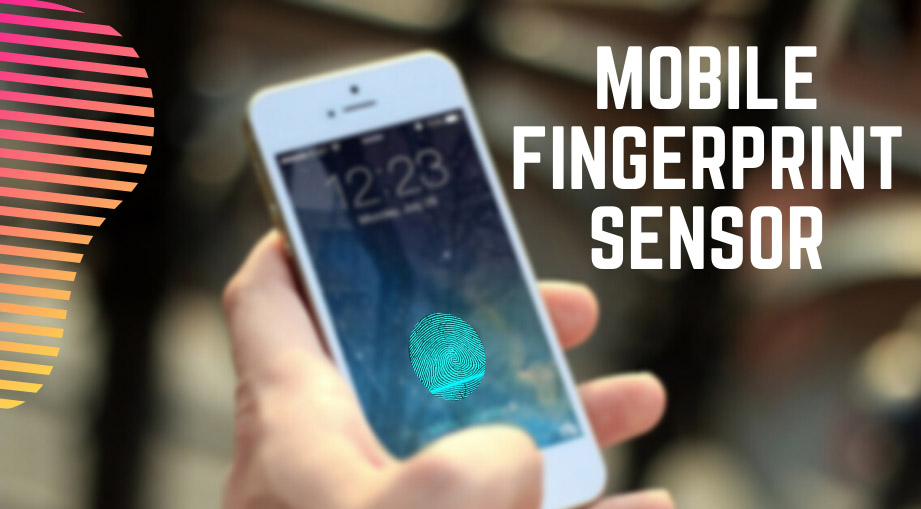 On September 20, 2013, Apple released a “most innovative” device at the time – the iPhone 5s. This 4-inch screen phone may now be outdated, after all, it was a device from 6 years ago.

At the time, it pioneered the use of fingerprint recognition technology in mobile phones and is still in use today. This is one of the reasons why Apple is called the “vane” of the mobile phone industry.

Capacitive fingerprint modules used fingerprint sensors and conductive subcutaneous electrolyte to form an electric field. The fluctuation of the fingerprint will cause different changes in the pressure difference between the two, thereby realizing accurate fingerprint determination.

This method has strong adaptability and has no special requirements for the use environment. At the same time, the space occupied by the silicon wafer and related sensing elements is within the acceptable range of the mobile phone design, so the technology has been popularized on the mobile phone side.

This good situation doesn’t last long, because capacitive fingerprint recognition requires a capacitive sensor (see its principle), which is the ring we can see on the iPhone.

Finally, this solution was abandoned by Apple Inc. under the demand for a full screen. Although the technology is very mature, after all, the volume is placed there, and there are only a few integrated positions on the mobile phone. If it cannot be front-mounted, it can only be placed on the side or on the back.

So Apple released face recognition in its iPhone X, its 10th anniversary, instead of using fingerprint recognition. This is Apple’s first full-screen phone.

For this full-screen phone, the iPhone switched to the current notch screen. Maybe this will become the new logo of the iPhone. At least for now, it seems that the iPhone after iPhoneX has continued this design.

Why haven’t these two fingerprint recognition technologies been adopted by Apple? What are the disadvantages of using these two solutions?

Therefore, the degree of cleanliness of the finger surface need not be considered too much. In addition, because ultrasound has a relatively strong penetrability, it can penetrate common mobile phone materials such as metal and glass, so there are not many restrictions on the appearance of mobile phones.

Due to the thickness, the ultrasonic fingerprint recognition would not work. Samsung also found this situation and made an unprecedented move that when you buy a Samsung S10, you would also get a special screen film.

Your finger is illuminated by the built-in light source when you put your finger on the optical lens. Based on the principle of light folding and reflection, the light is emitted from the bottom to the prism and emitted through the prism.

The emitted light is refracted on the uneven fingerprints on the surface of the finger. The angle and the brightness of the reflected light will be different.

A prism is used to project light on the CMOS or CCD to form digitized multi-grayscale fingerprint images with black ridgelines (groove lines with a certain width and direction in the fingerprint image) and white valley lines (concave portions between the lines), which can be processed by fingerprint device algorithms. Then compare the databases to see if they are consistent.

According to Lei Jun’s description of the Xiaomi 9’s fingerprint under the screen, Xiaomi Mi 9 adopts brand new technology, and the speed has been significantly improved.

It may be the fastest screen fingerprint technology at present. Under the OLED screen, an optical fingerprint sensor composed of 3 lenses is hidden, similar to a macro camera, with a single-pixel up to 5 μm.

The fingerprint recognition speed is fast and the accuracy is high. Secondly, it is suitable for dry fingers, low temperatures, and direct sunlight. The unlocking success rate has also improved.

This time, it can be said that screen fingerprints have entered a large-scale practical stage.

Maybe Apple can innovatively launch other biometric technologies that once again revolutionize the mobile phone industry?

Looking back at the sharp fall in Apple sales last year, Apple desperately needs a new innovation to reverse this situation, and fingerprint recognition may be a breakthrough.

We hope you find this post helpful and informative. Don’t forget to share it with your loved ones.

One thought on “What Impact does a Full-Screen Smartphone have on Fingerprint Recognition?”

Dating a Co-Worker? Follow these 8 Rules for a Healthy Relationship

Release Date of Shadow of the Tomb Raider Broken globally