You are here
Home > Entertainment 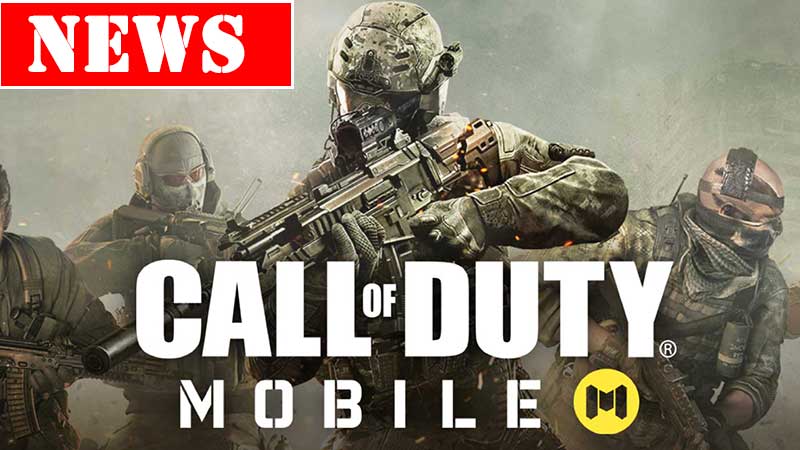 Call of Duty: Mobile was announced in March 2019, Call of Duty is considered the best ever shooting game made for the mobile platform. Some keynotes: It is still in the closed Beta in INDIA. Worldwide delivery is expected in the coming months. It is free to play the game. But, you don’t need to 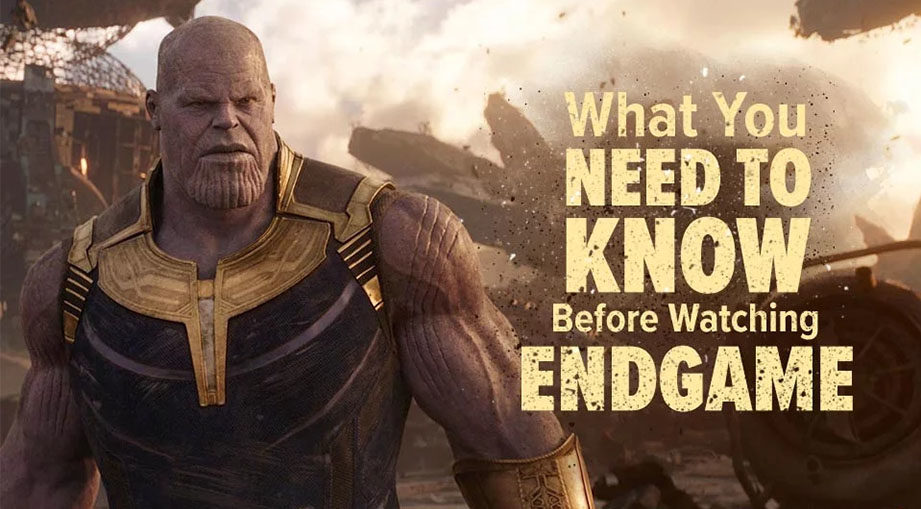 Avengers: End Game is a highly-anticipated and one of the biggest Hollywood releases this year. Every Marvel fan is eagerly waiting for this movie in every corner of the world as 26 April, the release date of the movie comes around. Marvel Cinematic Universe (MCU) has 21 films by now. 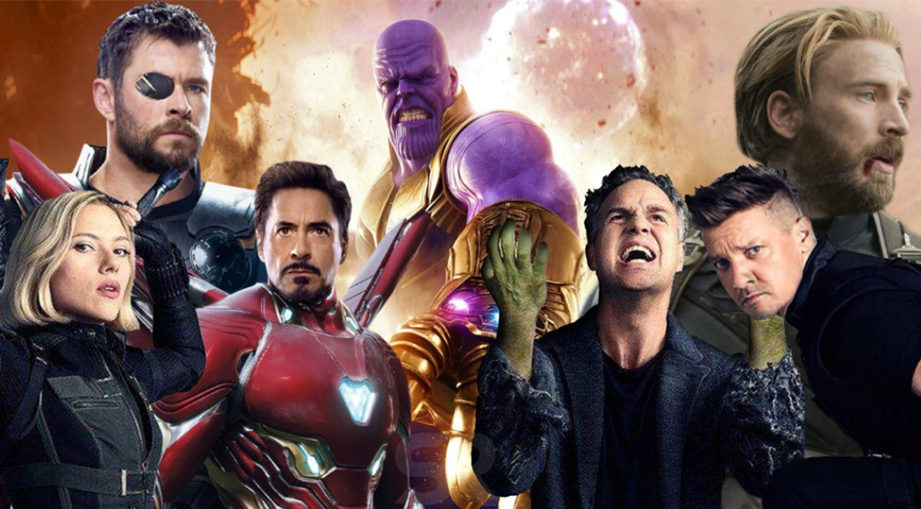 Rumors about Iron Man and Captain America death at the end of Avengers Endgame are already very famous. We have painted you the picture of 10 Marvel superheroes who will probably survive the battle with Thanos. Since the trailer of Avenger Endgame has been launched, it has been all related to 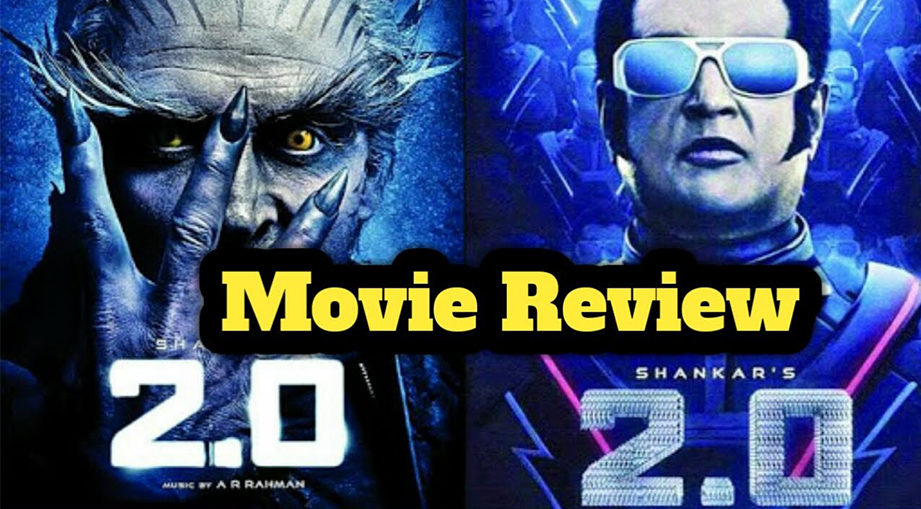 It is quite true that pre-release noise of the Rajinikanth and Akshay Kumar starrer movie 2.0 was on a great height, but still, we cannot deny with the fact the trailer of the movie has not much impressed the movie lovers.  According to most of the people, the VFX work in the 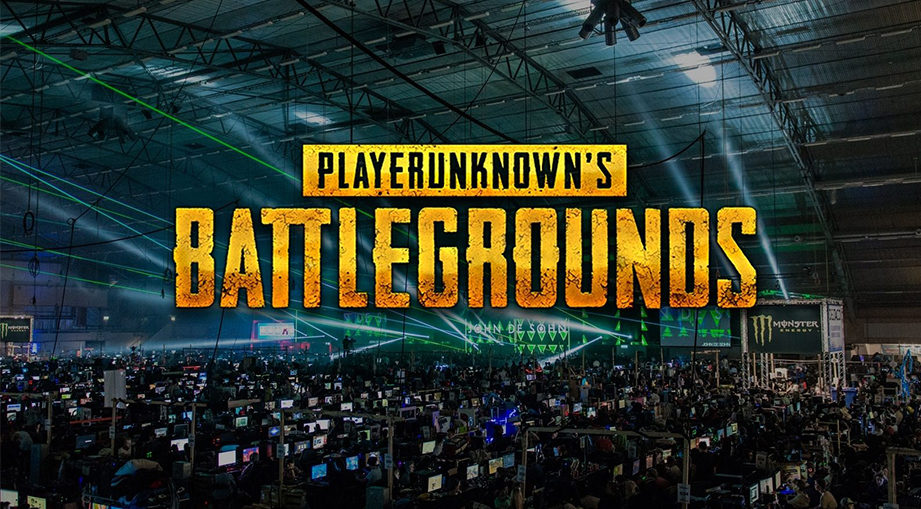 Details of the competition for the mobile version of PlayerUnknown’s Battlegrounds has been announced by Tencent and PUBG Corp. Star Challenge will be a world happening event that will feature the groups of skillful gamers, internet freak people, and celebrities. Teams will compete for a prize of $600,000, and the finals will take 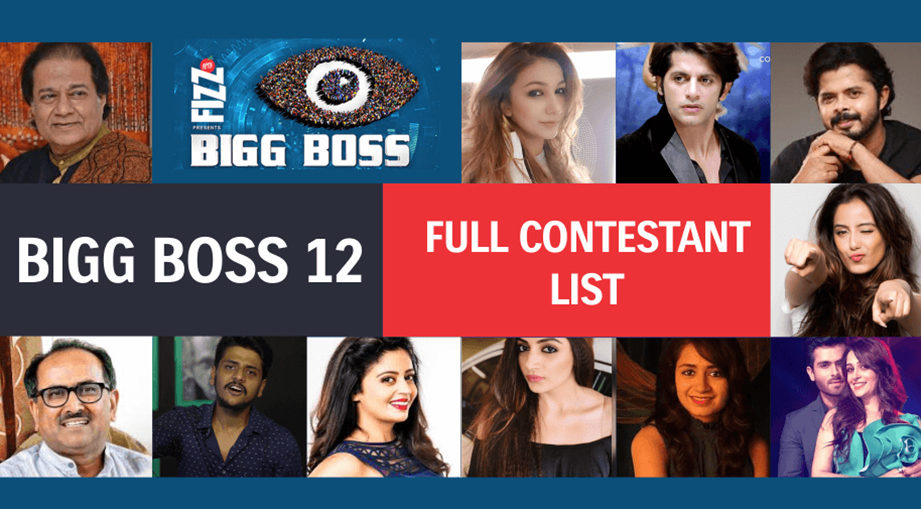 Bigg Boss 12 the most awaited shows went on air on 16 September 2018.  Once again, the Salman Khan is hosting the show.  This season is quite different from the last season as there is a good mix of celebrities and commoners. As per the theme of this season, six pairs 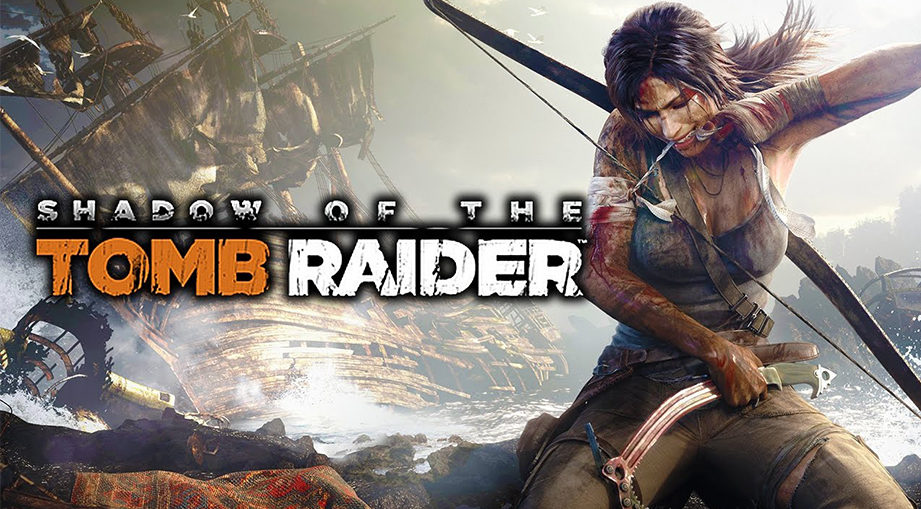 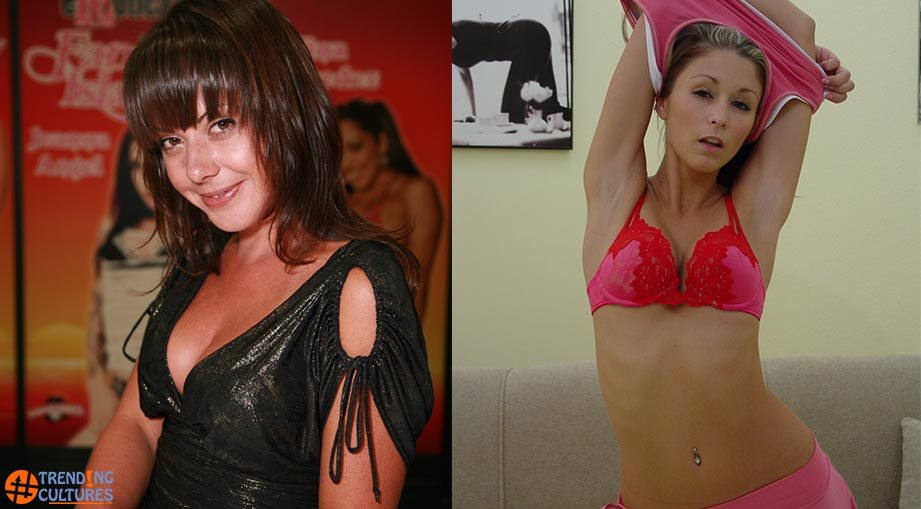 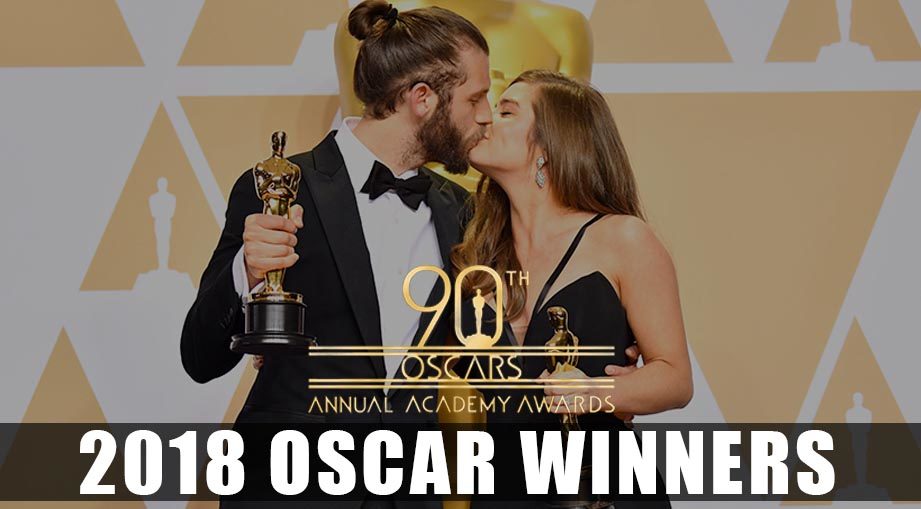 The 90th Academy Awards also known as the Oscars, the ceremony took place on March 4, 2018, at Hollywood's Dolby Theatre, in Los Angeles, California. The oldest worldwide entertainment awards (first broadcast on radio in 1930) were again hosted by Jimmy Kimmel and were broadcast on ABC. Academy of Motion Picture 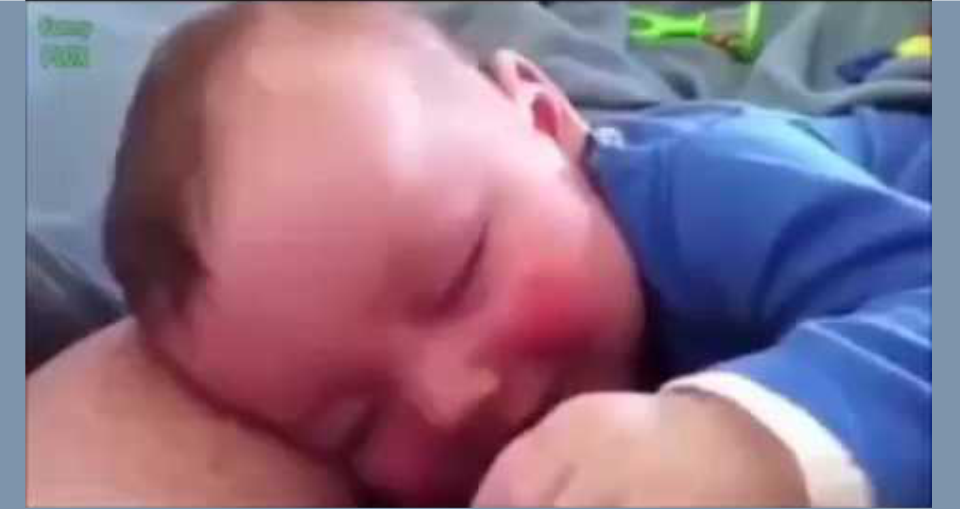 Watch how kids smile in different ways around the world. Cuteness Overloaded #KeepTrending ;)

9 Videos from Syria You Must Watch with a Heavy Heart 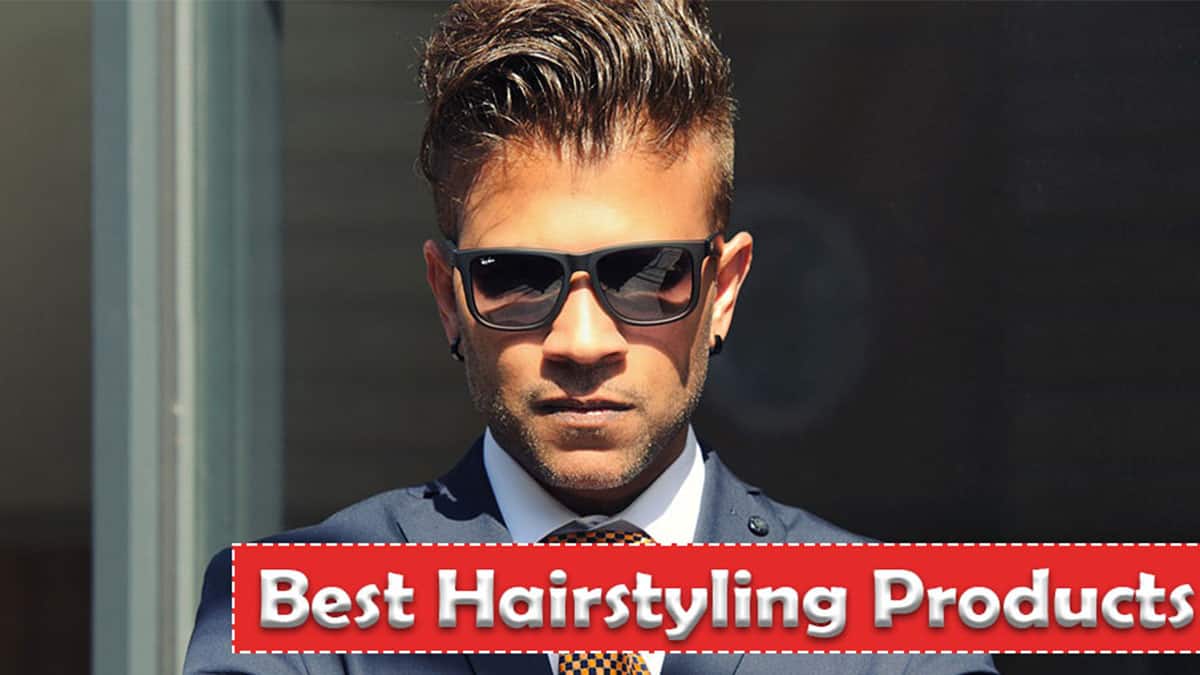 Shocking! Why This Man Receives a Huge Electricity Bill of 23 Crores? [Video] 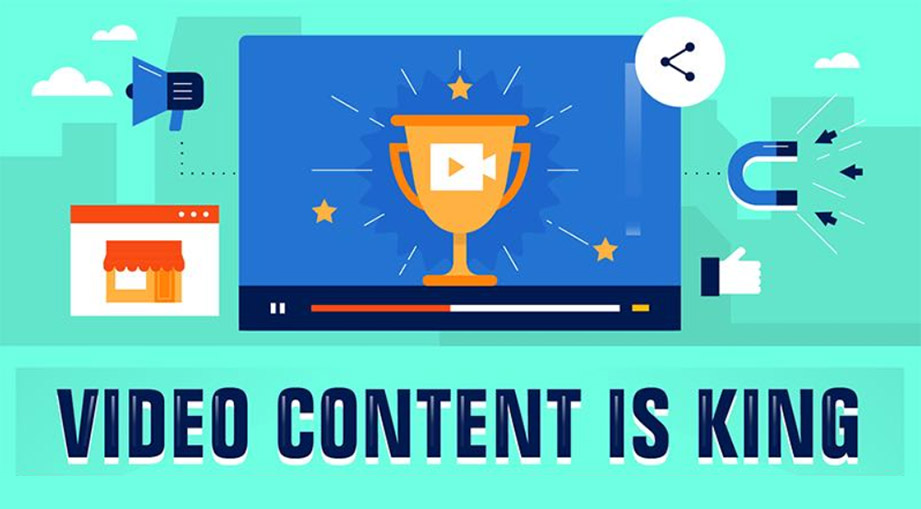 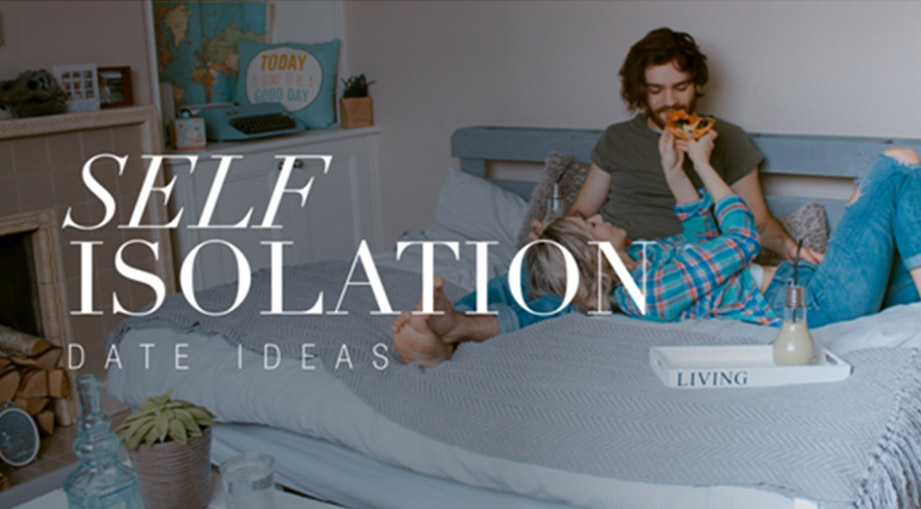