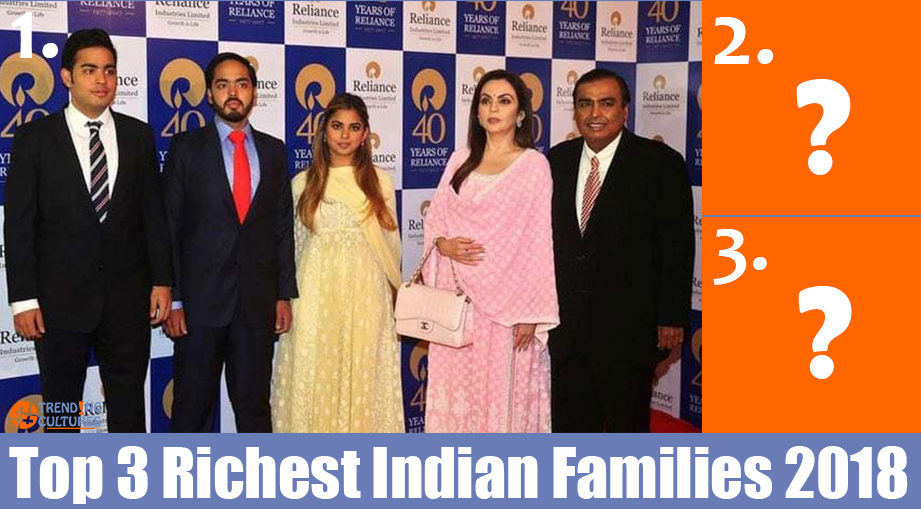 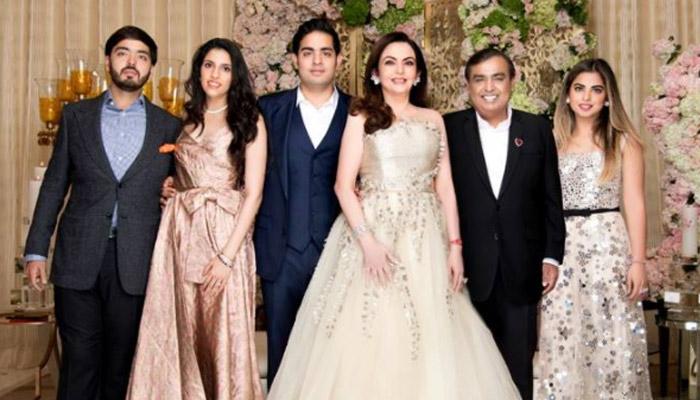 In 1957, Dhirubhai Ambani started Reliance Industries in India. He died in 2002 leaving a will; his wife negotiated his will between the sons, Mukesh and Anil. Though his ownership was divided between his sons, yet Mukesh Ambani has the world’s largest oil refining complex, a 27-story house which is the world’s most costly private residence, private jet and a lot more. His net worth is about $47.4BN. 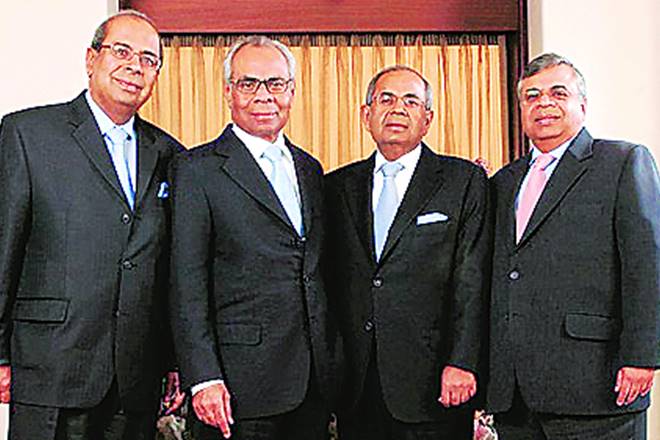 Hinduja Family is a strong combination of 4 close-knit siblings, Srichand, Gopichand, Prakash and Ashok. There are into multi businesses such as trucks and lubricants, banking and cable television. The brothers have valuable real estate in London. Srichand and Gopichand reside in London and Prakash resides in Geneva while Ashok lives in Mumbai. Srichand is the richest among all the brothers. The net worth of Srichand is US$19.8 billion 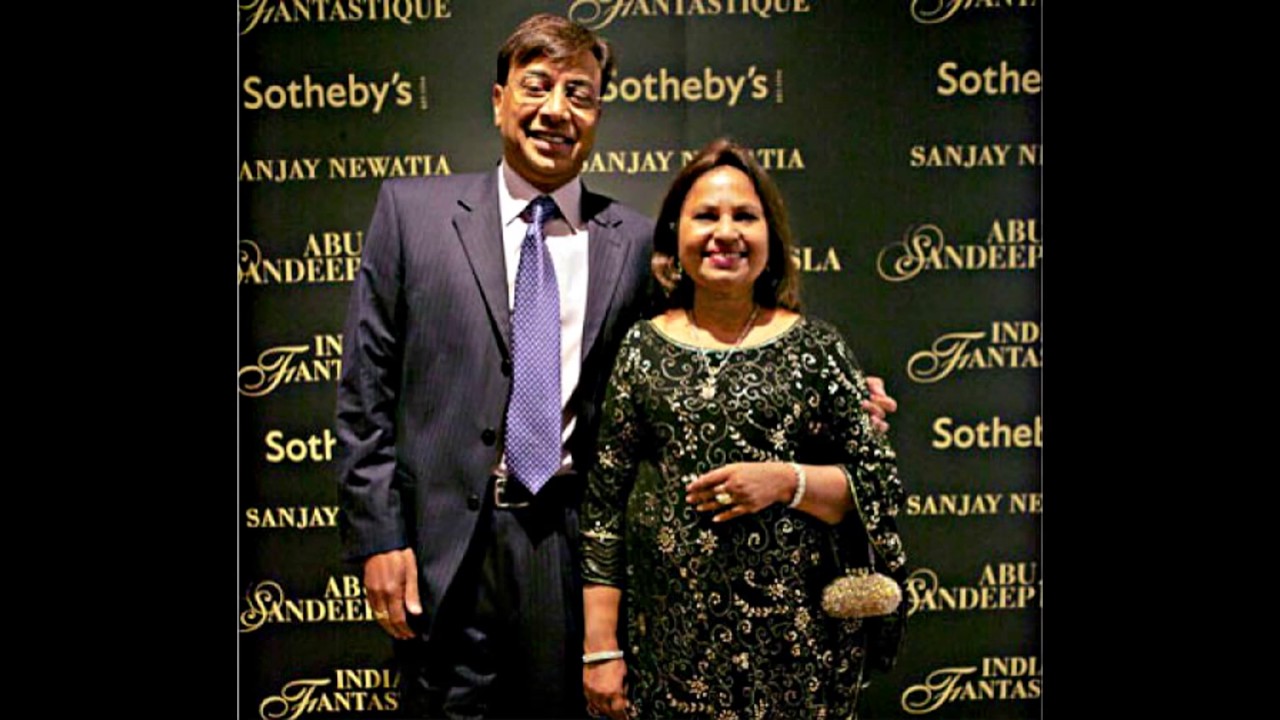 Lakshmi Mittal is the chairman and CEO of ArcelorMittal. ArcelorMittal is the world’s biggest steelmaker. Gaining from the steel industry, the company had an increase in net profit to $4.6 billion in 2017 on revenue of $68.7 billion. ArcelorMittal has shaken hands with Japan’s Nippon Steel to bid for siblings Shashi and Ravi Ruia’s debt-strapped Essar Steel. The net worth of LN Mittal is $18.3B

Wikimedia gets Donation of $1M from Amazon

Top
We use cookies to ensure that we give you the best experience on our website. If you scroll down or continue to use this site we will assume that you are happy with it. You can read our Privacy policy for more details.Agree