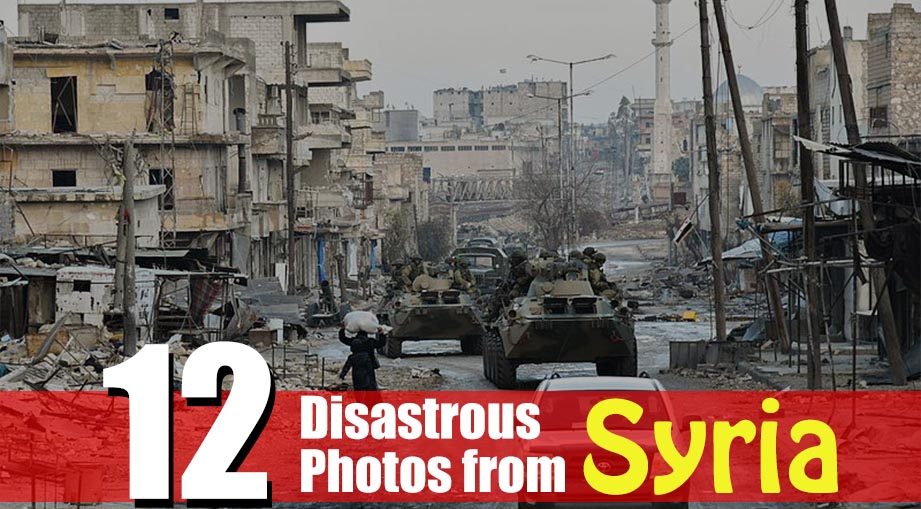 War always brings out a disastrous face of the so-called civil society. You might be aware of the civil war going on in Syria. They call it civil war but the fact is that it’s not between the people of Syria and the government anymore. All the international owers of the world have lodged their forces in the field just to showcase that they really care about the society.

According to a study, 6 of the 10 Syrians have been displaced since the war has been started and out of this almost half of them (48%) are children.

We all know that the main reason for all this brutal killing and destruction is the black gold (oil) buried under the lands of the country. This has led to a situation where innocent lives have become worthless. Every day hundreds of lives have been taken and thousands of people get injured.

We have got 12 pictures from the war zone which can shake your body to think if all this is happening in this world and everybody is still silent.

1: THE BLOOD OF HOPE 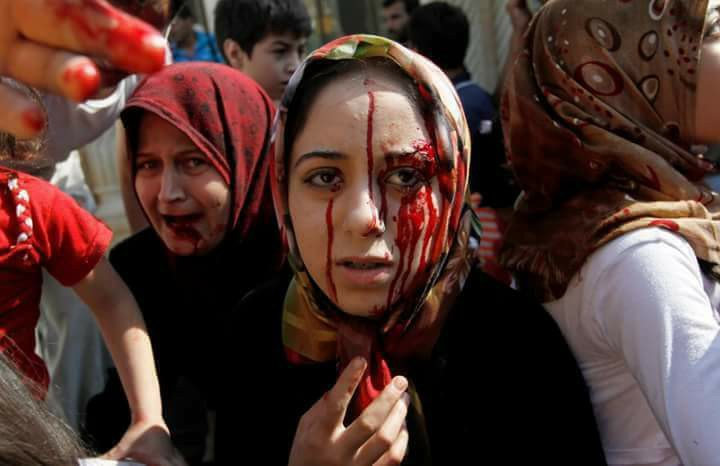 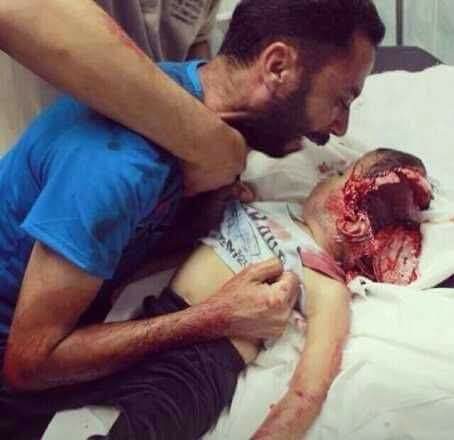 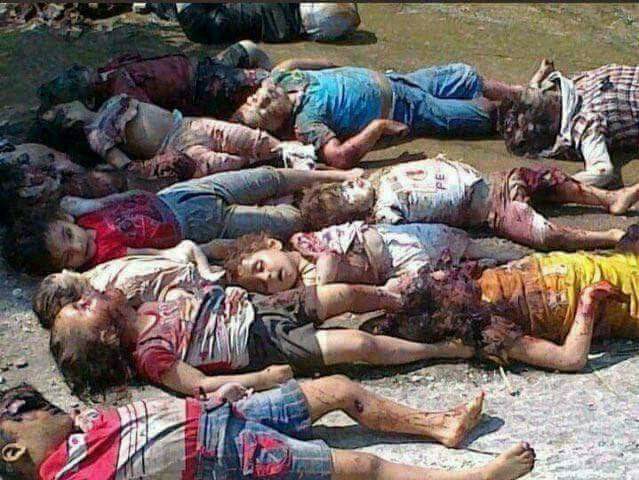 Also Read: 9 Videos from Syria You Must Watch with a Heavy Heart 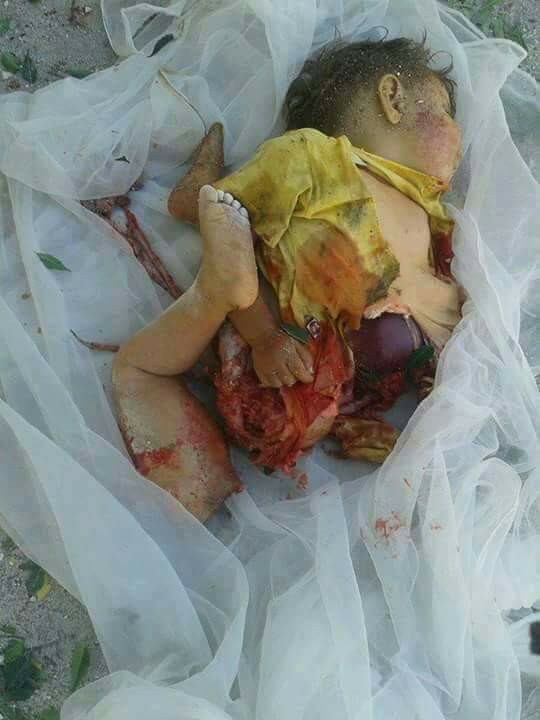 7: JOURNEY TO THE END 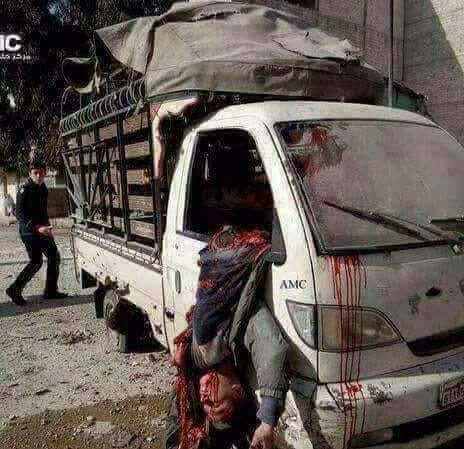 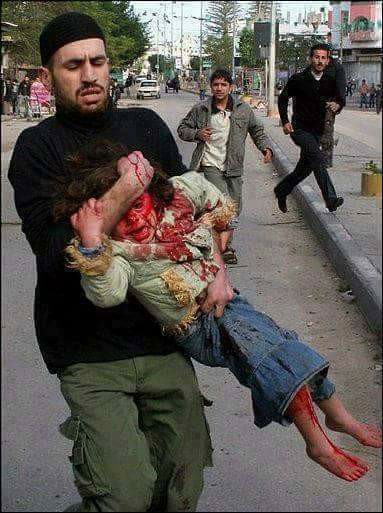 9: EYES OF THE FUTURE 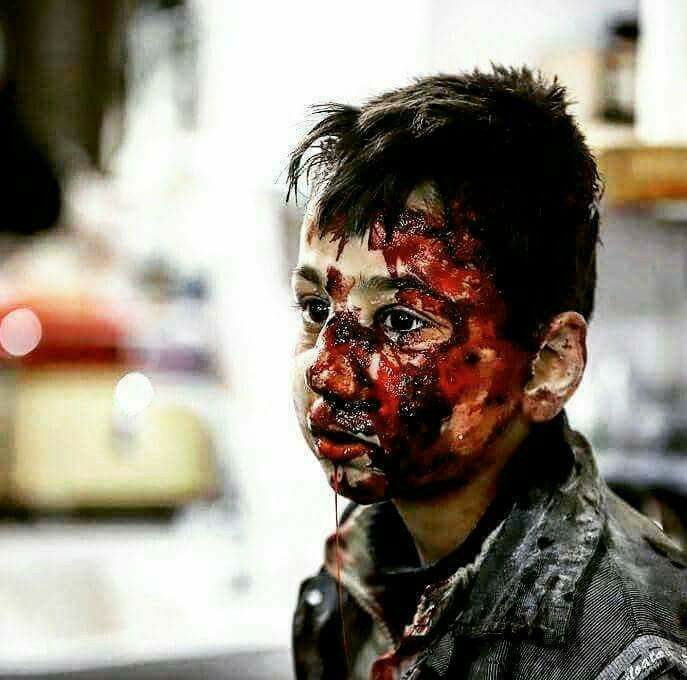 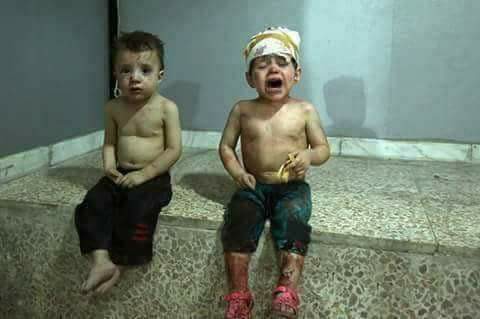 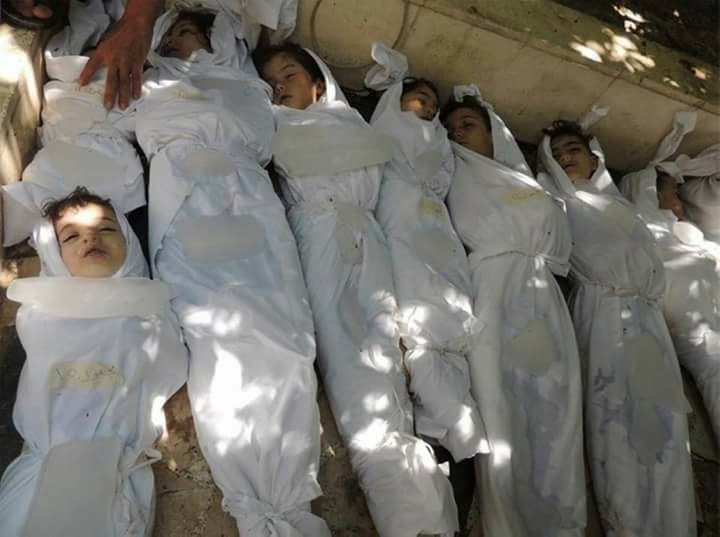 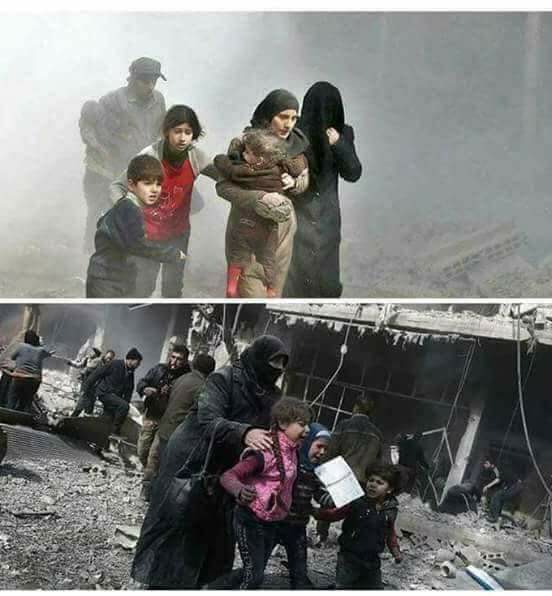 Our only aim to put this pictures is to show the world and aware them what all is happening in Syria and still, no organization has stepped forward to stop all this and help the people of the country. Do #Share this post so that we can raise a voice against the cruelty happening in the world.

Watch How Kids Smile Around the World. Cuteness Overloaded

Which is the top searched word on Google? You Guessed it Wrong